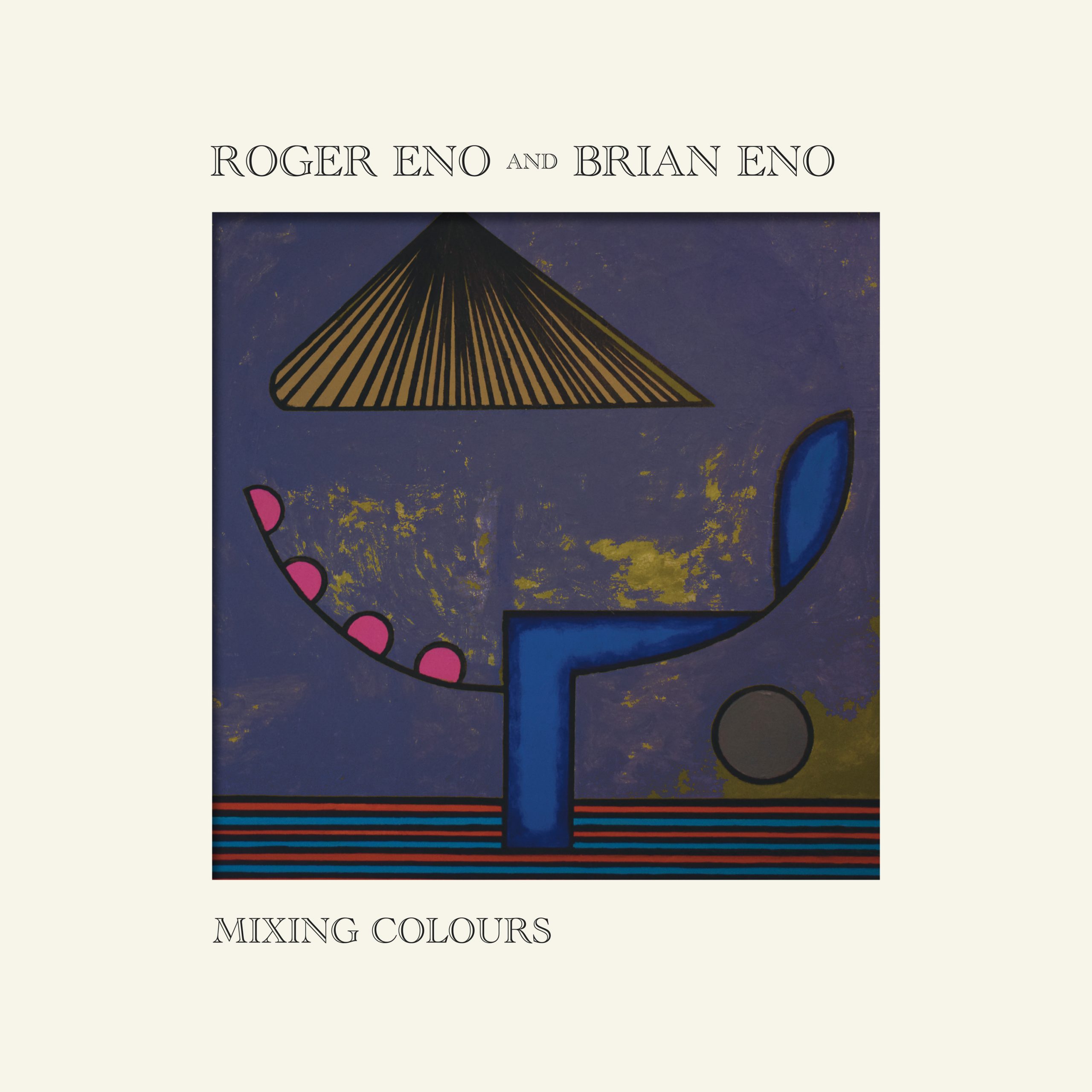 This isn’t the first time, of course, that Roger Eno has paired up with older brother Brian. Though denied a headline slot, he can be found prominently on Eno’s classic Apollo: Atmospheres And Soundtracks. Remarkably, however, this is the first time they’ve shared equal billing, and it’s no wonder the tradition had to change. Improvised by Roger over 15 years, these 18 tracks were only sent to Brian to add the cerebral, soothing – you guessed it – ambience familiar to fans of his more esoteric work.

That such tinkering was apparently normally undertaken during train journeys suits their escapist mood: a welcome sense that one’s going nowhere but getting somewhere defines their meditative nature. Nonetheless, these aren’t blurred, aimless pieces, as their presence on leading classical label Deutsche Grammophon would confirm. Blonde and Rose Quartz are gently waltzing vignettes which recall Satie’s Gymnopédies, and Burnt Umber’s quiet chimes and unresolved melody offer a decidedly Twin Peaks atmosphere. There are also – naturally – plenty of shimmering soundscapes like Deep Saffron’s and Wintergreen’s, while Spring Frost is so mollifying it should come with a list of side effects.